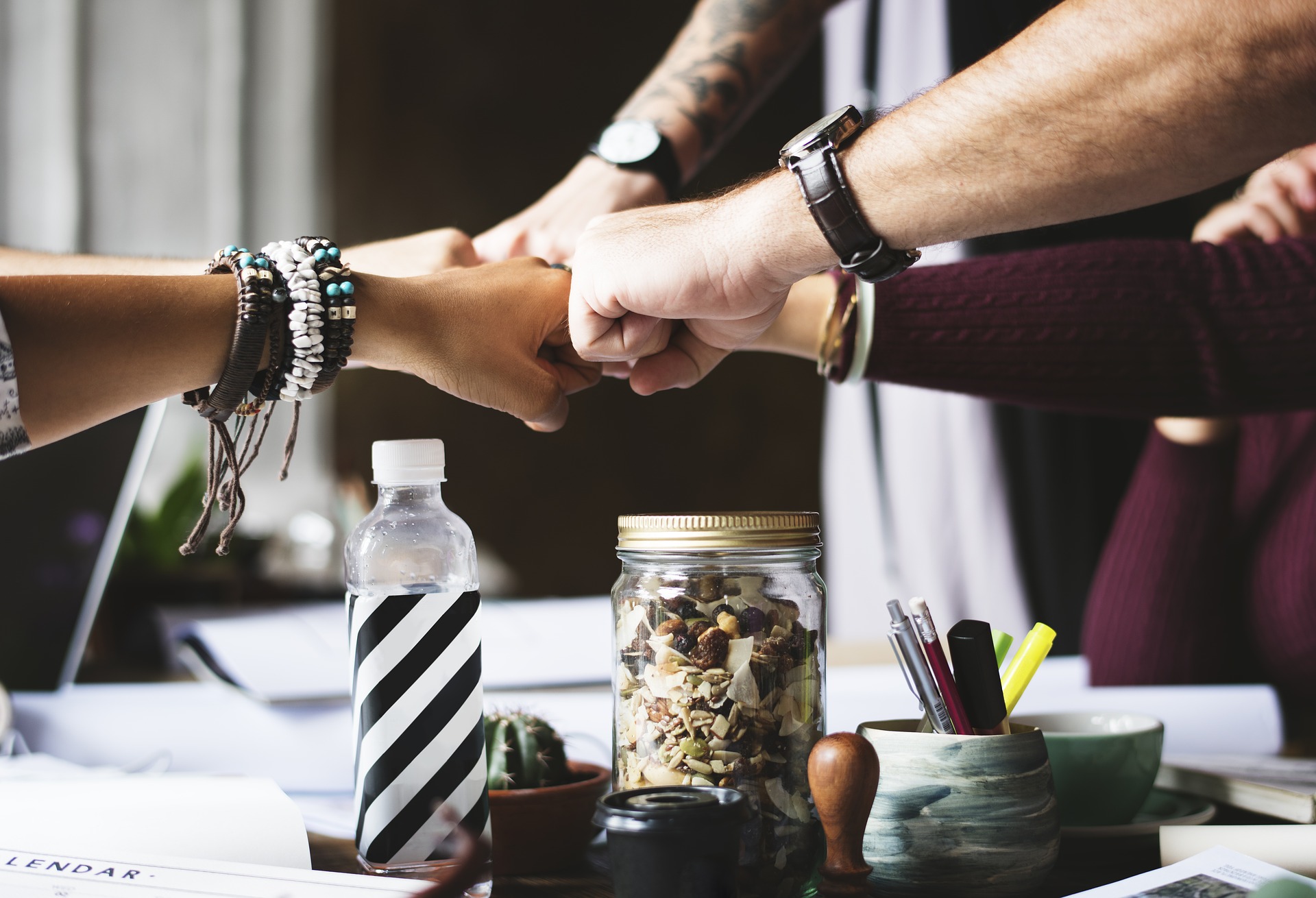 Good Is the Work that’s Done!

dots. (previously, SQUALIO cloud consulting), cooperating with 6 European companies from Spain, France, Germany, Belgium, the Netherlands and Estonia, have successfully completed the project Eksistenz within the scope of Framework 7 of the European Community, in which the companies researched and offered solutions for a safer use of the electronic identity, the goal is to decrease the number of e-identity thefts. In short, we took notice of the differing situations in different EU states and looked for solutions in order to adapt national e-identities in international e-services. During the project we developed both guidelines and recommendations for improving e-identities and an environment for developing solutions, to use in tests and demonstrations.

At the moment EU countries have different providers of e-identities and they are not interconnected. Thus, for example, the most popular ones are the e-ID cards issued by banks and national governments, but the level of trust for these cards, the authentification process, the ways of application and services available differ greatly between various EU countries. Our scope was to find a common denominator to make sure the identity provider of one EU country would be understood and accepted by a service provider of another country. In the last three years we have been actively working on developing guidelines and suggestions in order to improve the processes of issuing and using e-identities. The result of this should be a facilitated development of a united trust network between EU countries, ensuring authentification without borders, so that one day one could, for example, use a Latvian-issued e-banking authentification to connect to the state administration system of Italy and register their child on a kindergarten waiting list.

The first buds of this can be seen in Germany, where an integration of eIDAS in the national eID system has been commenced, and one of the project partners, Germany’s Bundesdruckerei is in charge of the process. During Eksistenz we had the chance to work together and create a demonstrative solution, becoming the provider of an e-service on the Latvian side which was then used by a citizen on the German side. A lot is still to be done because of the differing legal restrictions and traditions in EU countries, but we are now one step closer to a unified understanding which, with time, would make the experience of using e-identities easier and safer for all EU citizens.

We were extremely happy and honored to be part of this exciting project. The knowledge and experience we took from it will definitely be used in our future work, in order to develop and improve the IT environment of not only Latvia, but the EU as well.